What the Golden Globes mean for the Oscars 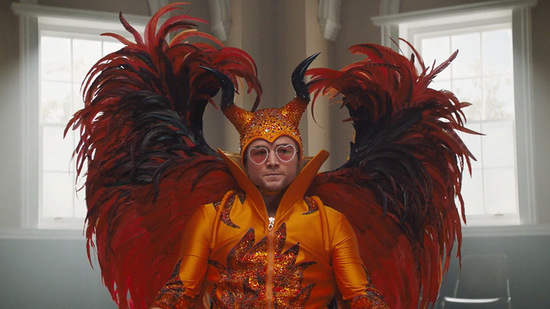 I don't watch the Golden Globes because the organization that hosts it is a complete joke and their picks are rarely adventurous and often ludicrous. However, it's become a staple of the movie awards season and all the big stars turn out for it.

It is, officially, an "event."

Receiving a GG is now considered second only to the Oscars in terms of a career boost, with probably a Screen Actors Guild award coming in third. So although the awards themselves are imho just this side of a joke, they undoubtedly have an influence on the Oscar race.

The Globes can solidify a film or performance that is already seen as a frontrunner. More notably, it can also shore up someone who's on the bubble and put them over the line of getting an Academy Award nomination.

Here's how I see the impact of this year's Globes:

Posted by Christopher Lloyd at 9:26 AM